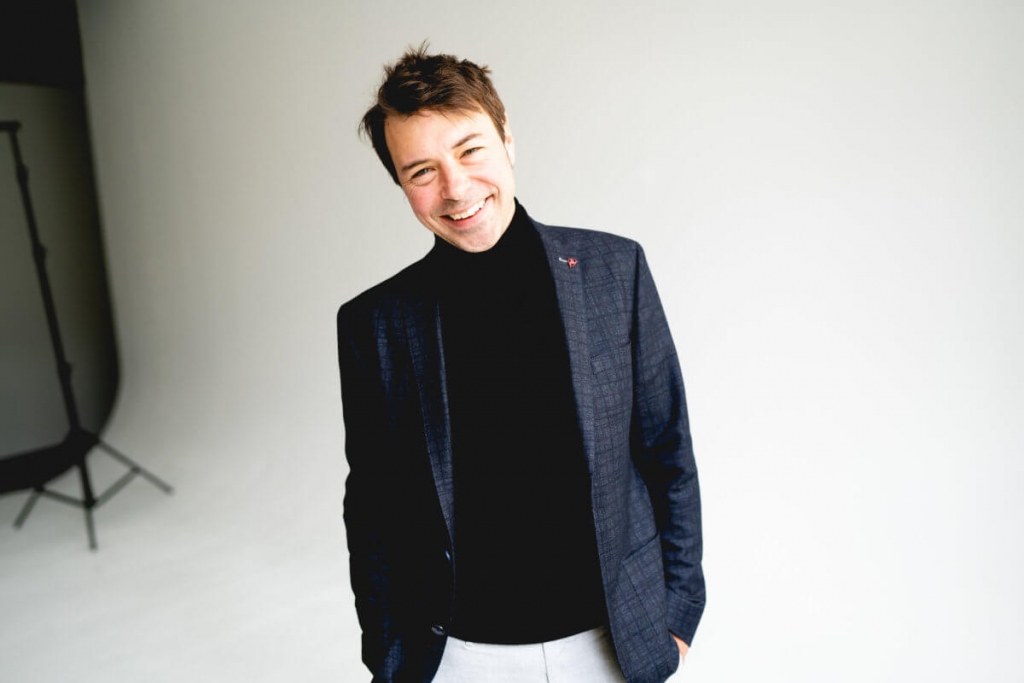 What should current, fresh Jazz have to offer? The respectful re-examination of the tradition? Own compositions that break away from conventions? Driving neo-groove, as it is currently in vogue? Lyrical melodies that refer to other genres from classical to pop? Soloistic gems? Perfect band interplay? Instrumentals in a class of their own? Vocal jazz from swirling vocals to crooner songs?

Why not all together! Just as the trio of pianist Stephan Weiser with bassist Peter Cudek and drummer Christoph Holzhauser spreads it out on their album „Petrichor“: A kaleidoscope of possibilities, elements and influences, which admittedly always retains its very specific refraction. An „Anything Goes“ that is permeated and shaped by the creative will of Weiser and his companions: The elegiac „Veri’s Tale“, almost reminiscent of cool Scandinavian sounds as well as the bouncy rolling „Piece in A“; massive ballads like „TITA“ or „A Summer Moment“ as well as the quiet, floating „Little Anthem“; a compelling, virtuoso piano solo piece („Fragment“) as well as the songs amplified by guest vocalists, where Sylwia Bialas convinces with her great vocals and Maximilian Höcherl with his expressive, velvety scat singing; the six-minute pieces, each of which has a large arch, as well as four transitional miniatures; these compositions by Weiser as well as the only standard arrangement „Here’s That Rainy Day,“ the musingly lilting „Night And May,“ penned by Christoph Holzhauser and the cheerfully buoyant choral and participatory number „Can You Dance?“ by Peter Cudek, which provides the perfect finale.

Just like this ode to life full of a spirit of optimism, the entire album is also a reaction, indeed a response, to the lockdown situation. No piece was fixed by a rigid arrangement, everything evolved spontaneously from the open and courageous communication of the musicians – the solo piano piece and the miniatures are even completely free improvisations arising from the moment. Production tricks were also completely dispensed; the trio created in one room, music in real time. The fact that so many things come together perfectly for the pleasure of the listener is no coincidence, but is of course related to the biographies of the participants. Stephan Weiser, for example, originally comes from classical music, which explains his distinct understanding of form on „Petrichor“ as well as his stupendous technique: He first studied classical piano with Klaus Kaufmann at the Salzburg Mozarteum before becoming one of the master students in the jazz piano class of the legendary Leonid Chizhik in Munich. Since then, he has collaborated with musicians from a wide variety of styles. With jazz musicians like Paulo Cardoso, with singer/songwriters like Claudia Koreck or the Swiss Jane Bogaert, with various jazz, pop and rock formations up to his own projects like the fusion band Sonic Leap, the Voyage duo with Maximilian Höcherl or just his trio.

Broadening the horizon of the band is Peter Cudek, from Slovakia. As one of the few chosen students of jazz icon Ron Carter, he has been one of the most sought-after bassists on the southern German jazz scene for several years, including being a member of Trio Elf since 2015. Missing is the third in the group, drummer Christoph Holzhauser, who is best known as the drummer of the highly successful hip-hop brass band Moop Mama. Soulful and funky grooves were also among his great strengths with Max Merseny and in the trio Beautiful Noize, which now also drive much on „Petrichor“. Literally, the album is made even more polyphonic by two outstanding guest vocalists. Maximilian Höcherl, with whom Stephan Weiser has already been working for some time. Whether motet choir, revue, jazz oratorio, classical swing or vocal experiments, Höcherl, in addition is also an excellent horn player and has already proven his versatility and class in many contexts. Also Polish singer Sylwia Bialas, who now lives in London, recently attracted attention in the international CEA Ensemble and in her quartet with the Israeli drummer Asaf Sirkis. With her voice, she generally sees herself more as part of an ensemble than as a soloist, a fact underscored here by her use of the rare percussion instrument Waterphone.

Thus, it is the collective effort, the harmony that prevails over disparate material, that fertilizes this project so immensely, that helps it so surprisingly transcend the usual limitations of stylistic, harmonic or emotional nature. Just as the album title suggests: „Petrichor“ denotes an unexpected and rare phenomenon that connects different levels of perception: the smell of rain, falling on dry earth. 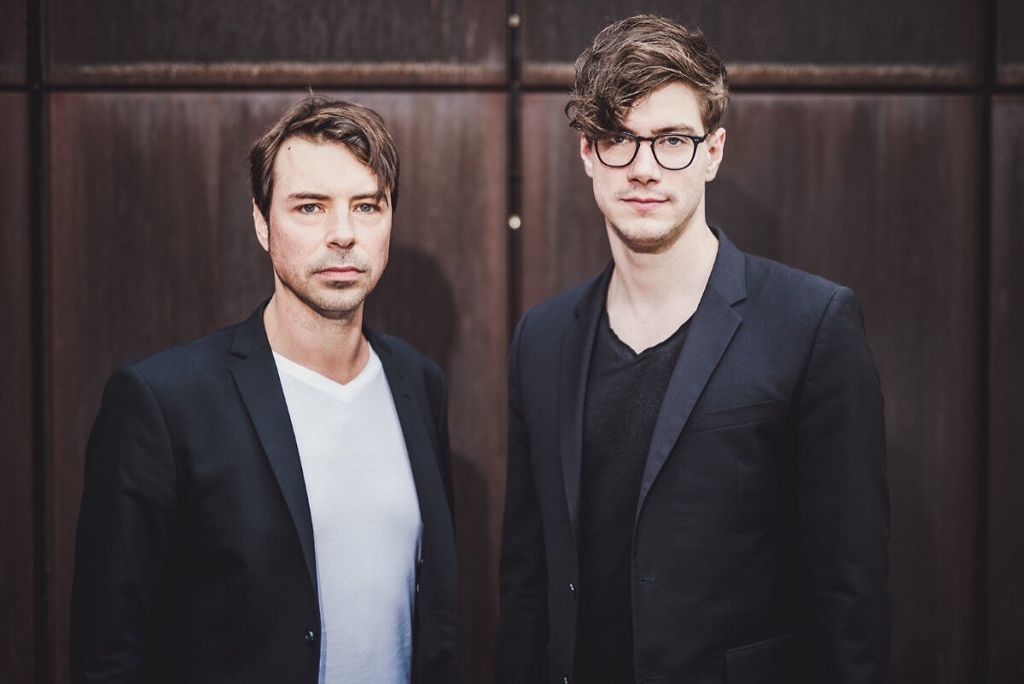 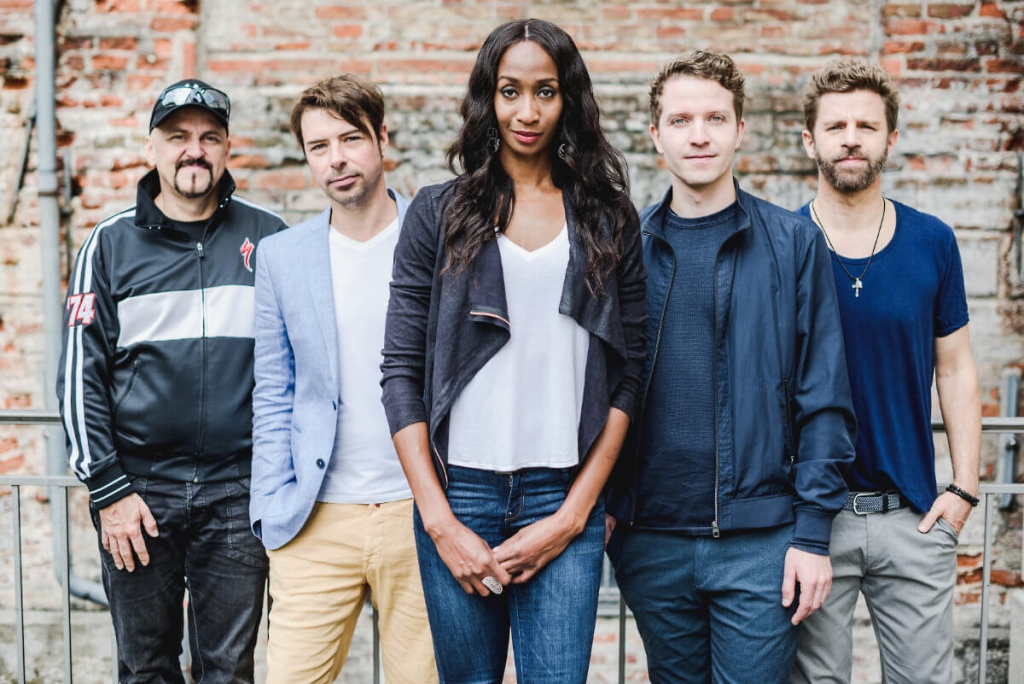 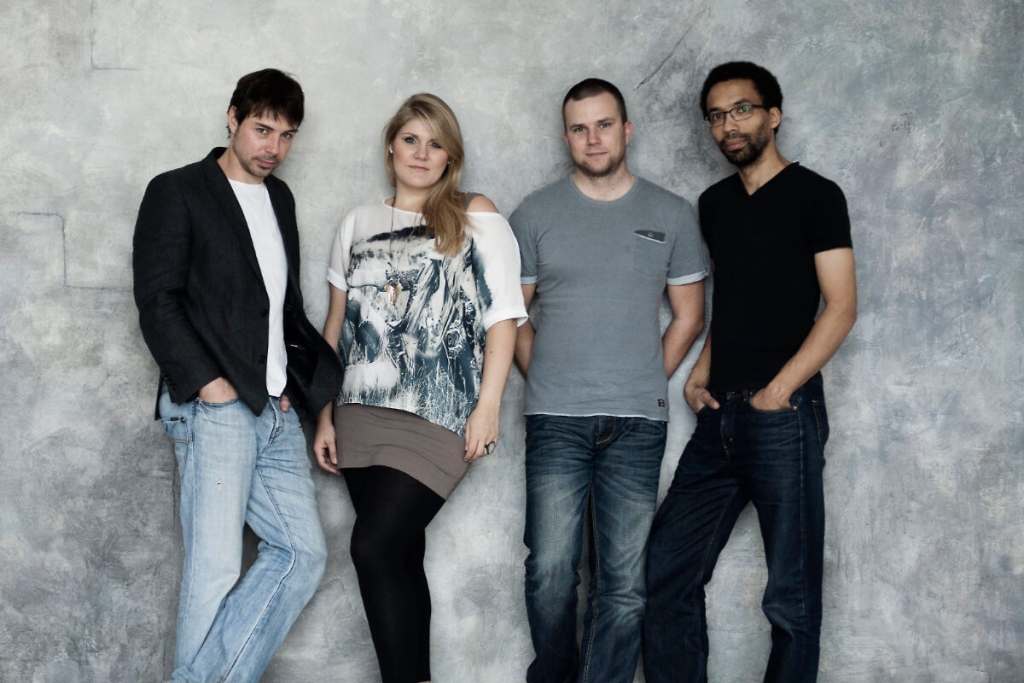 photos © by Christoph Bombart
except 9+12 © by Markus Wagner